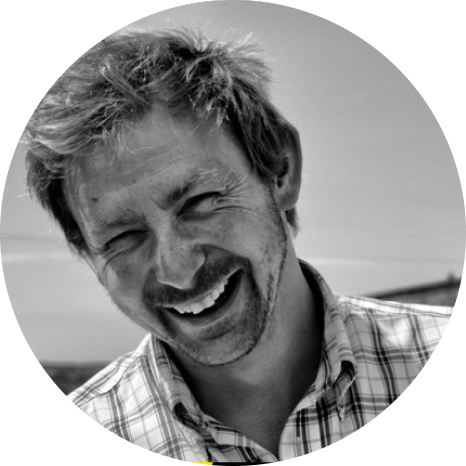 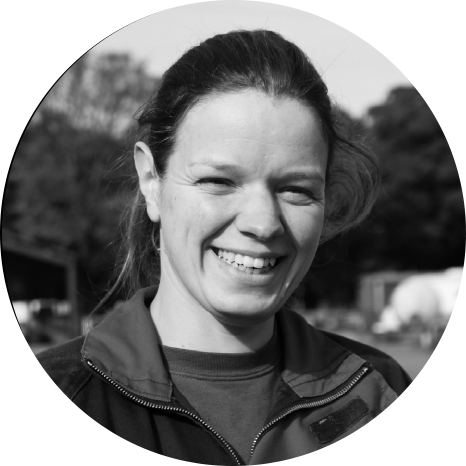 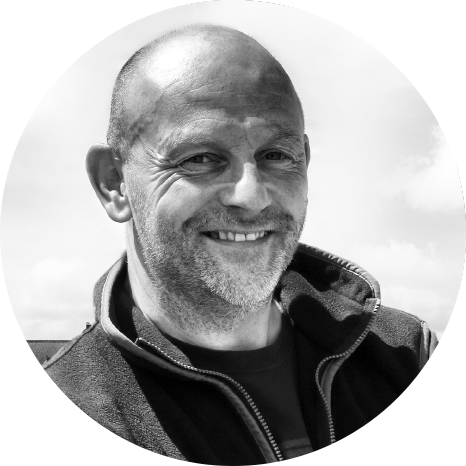 John grew up on a small farm with beef cattle and free-range chickens. He’d spend many an evening boxing up eggs with his dad.

Clare grew up on a mixed livestock farm and helped with day-to-day tasks ever since she can remember. After leaving school, she also attended agricultural college and met John. She then returned to work on her family’s farm, becoming a livestock specialist and assistant herds person. 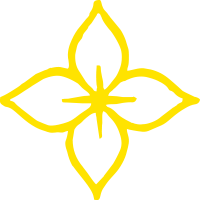 In 2011, John acquired Standish Hall Farm with his brother Derek, who has a successful food industry background, and is a champion of local produce and supporting British producers.

At first, Standish Hall Farm was a rather neglected looking lot. But John, Clare and Derek have worked hard to restore its former glory. In August 2016, Clare joined John at Standish Hall Farm, full time. The two aim to build a farming business that uses today’s technology to drive down chemical use and reduce their carbon footprint. Right now their focus is on sustainable farming methods and spreading the word about Yallo – their first offering under the Wignalls banner.